Our wonderful Club was kicked off as Lochinvar Rovers Junior Soccer Club by 3 families in 1975. Thanks to Albert and Wendy Doel, John and Judy McLauchlan and Nan and Bill Lamb who gained permission to play their early seasons at the St Patrick’s school oval until the grounds at Lochinvar Sports Complex were built.  Albert, John, Des Maher and Jack Lane (Cricket) worked with Jack Peters from Maitland City Council to establish the current grounds.

Over the years many Club Members contributed to building up the Rovers to its current state from Caravan Canteens to the current modern Canteen.  The old equipment shed was updated to the current large facility and then the generous awning added on. The initial lighting to the upgrade we have now.  It has been through dedication, hard work and blood, sweat and tears that the Lochinvar Rovers have grown into such a wonderful Club with great facilities.

In keeping with the great club spirit players can now play their junior soccer, progress into playing all-age and then if keen enough play O/35 for Lochinvar. Our adult teams still have a number of players that played juniors with Lochinvar still playing, proving you never have to leave this great club. 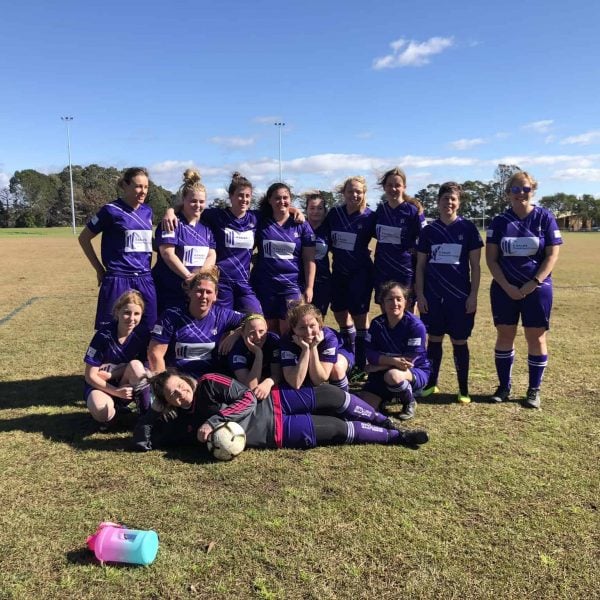